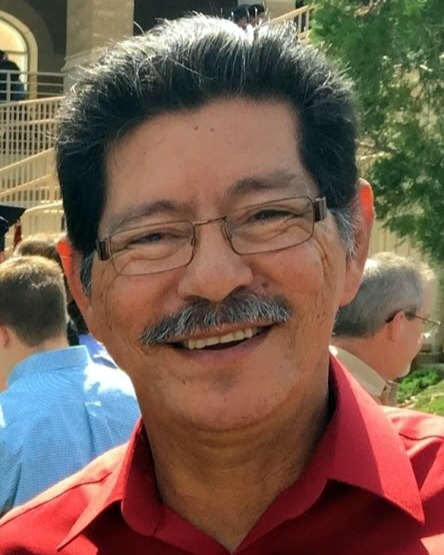 Joe Louis Chavez, 61, was born October 20, 1960, in Lubbock to Santos & Lillie Chavez. He graduated from Estacado High School in 1979 and later married Gloria Maldonado on June 25, 1983, in Lubbock.  He worked as a hydraulic mechanic for many years and enjoyed watching the Dallas Cowboys, playing poker, fishing and cooking for his family and friends. More than all, Joe loved spending time with his family and grandchildren.

Services for Mr. Chavez will be 10:00 am Friday, September 23, 2022, at St. Joseph’s Catholic Church with Father Reymundo Manriquez officiating. Burial will follow in Peaceful Gardens Memorial Park under the direction of Broadway Funeral Directors. A rosary for Mr. Chavez will be held 7:00 pm Thursday, September 22, 2022, in The Chapel of Broadway Funeral Directors with visitation starting at 4:00 pm.

To order memorial trees or send flowers to the family in memory of Joe Louis Chavez, please visit our flower store.