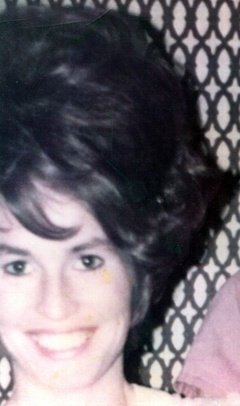 JoAnn was born October 31, 1946 in Mangum, OK to A.Z. & Claudie Morene Sillivent.  She was a homemaker and enjoyed working on puzzles, crocheting, and spending time with her family & grandchildren.

To order memorial trees or send flowers to the family in memory of JoAnn Russell, please visit our flower store.