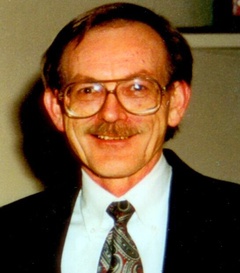 Memorial Services for Jimmie “ACE” Bass, 69 of Lubbock will be, 5:00 p.m. Saturday in, The Chapel of Broadway Funeral Directors with

Mr. Bass passed away Thursday, June 16, 2016 at his residence. He was born June 24, 1946 to James and Eunice Bass in Bakersfield, California.  He married Brenda Joyce Welch on November 4, 1967 in Lubbock. She preceded him in death on April 5, 2012.  Mr. Bass was a “handy man or fixer” and served his country honorably as a jet air craft mechanic before receiving honorable medical discharge from the United States Air force in 1964. After leaving the Air Force, he worked as a gin repair man for twenty years and then went on to work for Madera as an apartment maintenance employee and retired after twenty five years.  In the words of his daughter Laura, “He was always smiling,” giving merit to his enjoyment of spending time with family and friends.

He is preceded in death by his wife, Brenda Bass; his father, James Bass; one brother, Sam Bass and an infant son, Jimmie Ray Bass.

To order memorial trees or send flowers to the family in memory of Jimmie Bass, please visit our flower store.