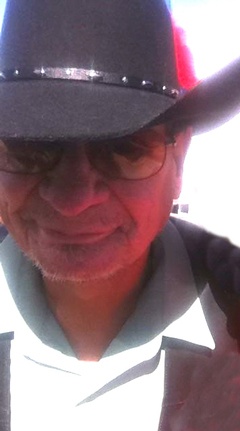 Jesus was born December 13, 1951 in Lubbock to Jesus & Irene Deleon.  Jesus was a friend to all who knew him. Whether through his grilling skills, playing pool, a good game of dominos or even cheering on the Dallas Cowboys, Jesus always had a kind approach to everyone. He had a green thumb for gardening and was a talented craftsman.  His greatest passion however was spending time with his family and being a grandfather and great grandfather.

He was preceded in death by a granddaughter Crystal Lynn Mendoza on November 11, 2009.

To order memorial trees or send flowers to the family in memory of Jesus Deleon, please visit our flower store.