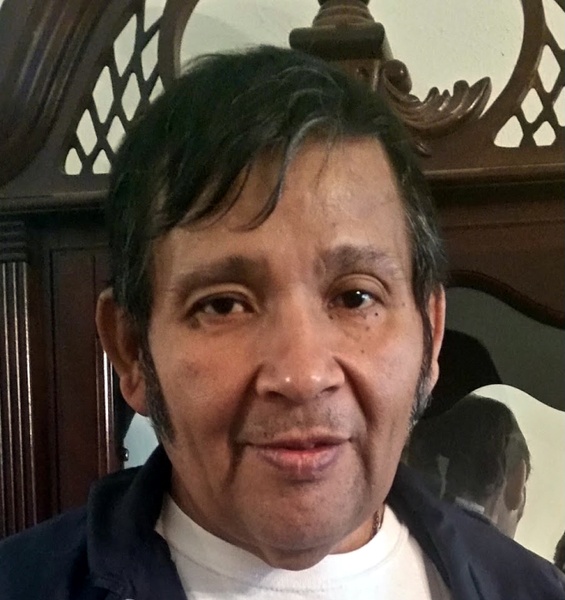 Jesse Moreno, 61, was born October 12, 1960, in Carnes City to Jesse V. & Sally Moreno.  He graduated from Frenship Highs School in 1979 and was a hard-working man who enjoyed doing yard work and keeping up with his plants.  He enjoyed going to garage sales, bingo, dancing, working on jig saw puzzles and taking care of his fish.  His love of music put him in a place of having an extensive collection of music that most would envy; but more than anything, Jesse loved spending time with his family.

In the early morning of March 12, 2022, surrounded by family, Jesse Moreno was called from this earth.  Those left to cherish his memory are his brothers, Gilbert Moreno and wife Sylvia, Gerardo Trejo both of Lubbock; two sisters, Maryann Hershaft of New Jersey, Nancy Hosek of Yoakum and a host of niece and nephews all of whom loved him dearly.

He is preceded in death by his parents, Jesse & Sally Moreno and one sister, Alice Garcia.

Services for Mr. Moreno will be 2:00 pm Tuesday, March 15, 2022, at Our Lady of Guadalupe Catholic Church with Deacon Joe Martinez officiating. Burial will follow at Peaceful Gardens Memorial Park under the direction of Broadway Funeral Directors.  A rosary will be held 7:00 pm Monday evening in The Chapel of Broadway Funeral Directors with visitation starting at 9:00 am.

To order memorial trees or send flowers to the family in memory of Jesse Moreno, please visit our flower store.