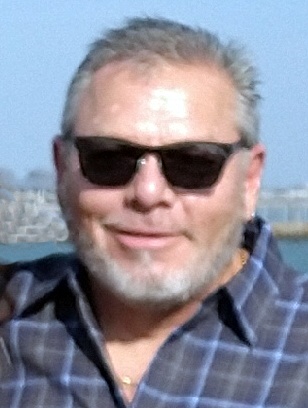 Jerry “Bird” Don Alvarado, 54, was born April 11, 1967, in Brownfield to Jesus & Gertrude Alvarado.  Bird enjoyed the outdoors to the point he even enjoyed doing yard work. He was a jack of all trades as he dabbled on many things that piqued his interest and a big fan of the Dallas Cowboys. More than all, Jerry loved spending time with his family and grandchildren.

He is preceded in death by his parents and a daughter, Lisa Marie Alvarado.

Services for Jerry “Bird” Don Alvarado will be 10:00 am Monday, January 17, 2022, at St. Jude Catholic Church with Father John Stephen Rathinam officiating. Burial will follow in Nevels Cemetery under the direction of Broadway Funeral Directors.  A rosary will be held 6:00 pm Sunday, January 16, 2022 at Calvillo Funeral Chapel in Tahoka with visitation starting at 11:00 am the same day.

To order memorial trees or send flowers to the family in memory of Jerry "Bird" Alvarado, please visit our flower store.