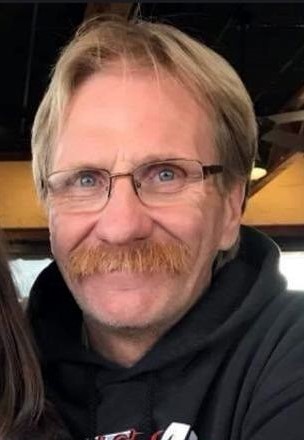 Jerry Vaughn Lewis, 62 was born May 28, 1958 in Amarillo, Texas to George and Hazel Lewis. In July of 2013, he married Vicki Davis in Lubbock.  He was a hardworking truck driver and self- employed contractor who enjoyed racing cars, trucking, and bull riding.  Above all, he loved spending time with his family.

He is preceded in death by his parents George and Polly Lewis; one daughter Kayla Lewis (June 2013).

To order memorial trees or send flowers to the family in memory of Jerry Lewis, please visit our flower store.