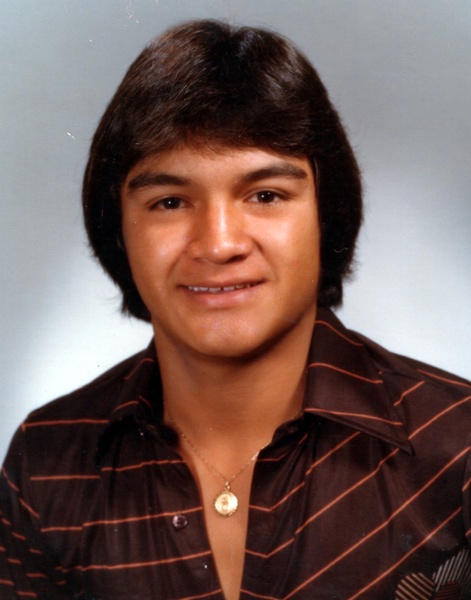 Jaime Antonio Hernandez, 60, was born December 4, 1960, in Laredo, TX to Juan & Carmen Hernandez.  He graduated from Lubbock High in 1979 and later married Grace Hernandez on March 20, 1982, in Lubbock.  Jaime worked as a meter reader for Atmos Energy for many years and enjoyed all sports. Some of his favorite teams included the Dallas Cowboys, Red Raiders and the Texas Rangers to name a few.  He was a collector of many things familiar or weird which included picking up golf balls whenever seen. He loved spending time with his family and grandchildren; but one thing missed more than some will be his 5:00 am birthday calls to all he knew and loved.

Services for Mr. Hernandez will be 10:00 am Friday, November 26, 2021, at Our Lady of Grace Catholic Church with Father Rudy Crasta officiating. Burial will follow in Peaceful Gardens Memorial Park under the direction of Broadway Funeral Directors. A rosary will be held 6:00 pm Wednesday, November 24, 2021, in The Chapel of Broadway Funeral Directors with visitation starting at 10:00 am.

To order memorial trees or send flowers to the family in memory of Jaime Hernandez, please visit our flower store.