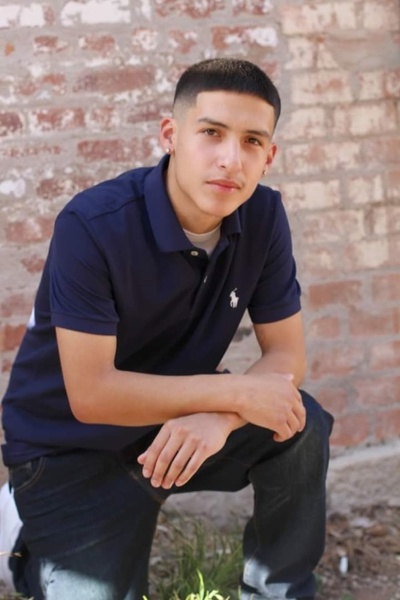 Jaden was born January 15, 2000 in Lubbock to Alex Constancio & Jennifer Gonzales.  He graduated from Springboard Academy in 2017 and worked as an inspector for Gandy’s Milk. He loved playing basketball and spending time with his family and son.

He is preceded in death by his maternal great grandparents, Eusebio “Pete” & Rebecca Arguijo Gonzales

To order memorial trees or send flowers to the family in memory of Jaden Ryan Gonzales, please visit our flower store.