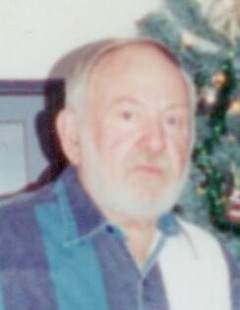 Funeral services in honor of Guston A. Kimbrell, affectionately known as “Gus”, will be Tuesday February 28, 2017, 10AM at The Chapel in Broadway Funeral Directors 1901 Broadway Lubbock, TX. 79401 with Pastor Gary Hall officiating.  Visitation will take place Monday, February 27, 2017 6 p.m.-8p.m..Cremation will follow.  Services provided.

Gus was amusing and witty. His family recalls the well timed line:  “do unto others before they do it to you” and after voicing his line, Mr. Kimbrell would immediately look over Mrs. Kimbrell’s direction in anticipation of the “the look”.

Gus courted the former Wanda Wilkins and without a hint of doubt or uncertainty he married the love of his life on August 14, 1959 in Lubbock Texas.

Mr. Kimbrell worked as a mechanic.  He enjoyed the outdoors.

Survivors include his wife of 57 yrs., Wanda Kimbrell and their 3 sons:  Randy, Rodney and Roger Kimbrell all of Lubbock.

Gus leaves behind 9 grandchildren and 5 great-grandchildren, his only sibling Garland Kimbrell of Lubbock and numerous loving nieces and nephews.

To order memorial trees or send flowers to the family in memory of Guston Kimbrell, please visit our flower store.