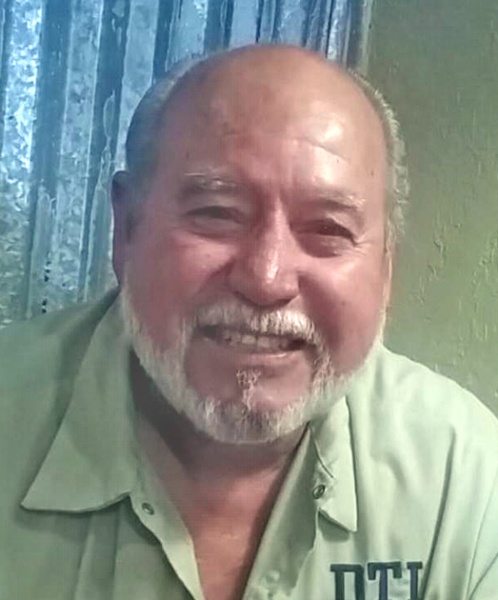 Gustavo “Gus” SanMiguel Sr., 67, was born May 10, 1954, in Mathis to Magdeleno & Elisa SanMiguel.  He married Frances Sanchez on June 28, 1972, in Colorado and worked in maintenance at Heritage Apts. for many years.  Gustavo enjoyed watching football with the 49’ers being his favorite team to watch.  He also enjoyed having bar-be-ques, cooking for his family and more than all; spending time with his family, grandchildren, and great grandchildren of which he had many.

He is preceded in death by his parents and three brothers, Magdeleno SanMiguel Jr., David SanMiguel, Gorge Louis SanMiguel

To order memorial trees or send flowers to the family in memory of Gustavo "Gus" SanMiguel Sr., please visit our flower store.