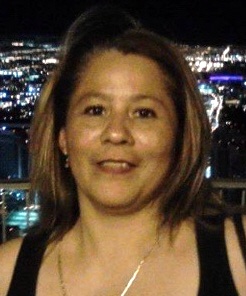 Gloria Rodriguez, 55, of Lubbock was born November 11, 1964 in Lubbock to Fabian Rodriguez & Irma Trevino.  After receiving her diploma, Gloria became a certified nurses aide and worked as such for many years.  She enjoyed dancing, playing dominos, working on puzzles, coloring pictures and bingo.  What others considered work, Gloria enjoyed doing; like cleaning, cooking, yardwork and making tortillas for her family. She had a kind heart and a love for family that makes her memory one that will last forever in the hearts of her family.

She is preceded in death by two sisters, Betty Rodriguez, Milly Rodriguez.

To order memorial trees or send flowers to the family in memory of Gloria Rodriguez, please visit our flower store.