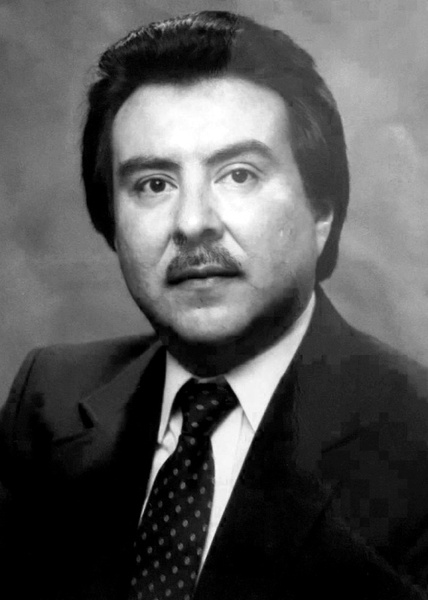 Genaro Castillo Chavez, 74 was born April 9, 1947 in Lubbock to Francisco & Paulina Chavez. After graduating from Lubbock High, Genaro went on to receive his bachelor’s degree from Texas Tech University in 1971.  He married Florinda Parras on May 20, 1989 in Beaumont and worked as a program director for TDHCA for many years before retiring in 2003. Genaro was as strong advocate of education equity and equality and a man that inspired many to go beyond their means, dream big, follow through, and get their education. Voting was important to Genaro as he believed, your vote is truly a way to express your voice. He was a lifelong brother of L.U.L.A.C. and loved to travel with his wife. Together they were able to experience places like the Holy Land, the Interior of Mexico, and other major areas of the world and the United States.  In all, Genaro was a son, a brother, an uncle, father, and devoted husband who loved spending time with his family and grandchildren.

Early in the evening of May 3, 2021, Genaro Castillo Chavez was called from this earth and into glory.  Those left to cherish his amazing memory are his wife, Linda Chavez; two daughters, Vanessa Chavez-Aguirre, Cynthia Chavez Garcia; two stepsons, Robert DeLeon, M. Oso Arziaga; a stepdaughter, Gina DeLeon DeAnda and several grandchildren.

To order memorial trees or send flowers to the family in memory of Genaro Chavez, please visit our flower store.