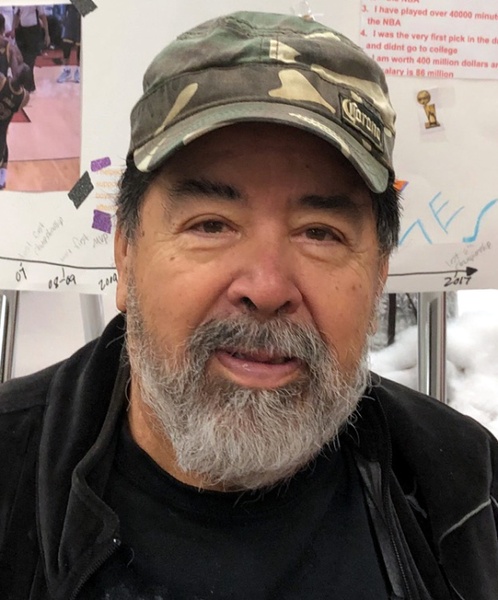 Frank Ortiz Sr. was born September 23, 1944 in Lubbock to Jose Antonio & Elvira Ortiz. He joined the United States Navy at the age of 19 and served fours years during the Vietnam War. He left the Navy in 1967 and later went on to marry Betty Lou Sotello on March 5, 1972 in Weatherford.  He worked as a truck driver for most his life but enjoyed hobbies like working on cars, travelling and collecting guns.  He was formerly a member of St. Joseph Catholic Church but later became a member at Holy Spirit Catholic Church where he remained faithful for many years.

Services for Mr. Ortiz will be 10:00 am Friday, February 14, 2020 at Holy Spirit Catholic Church with Father Rudy Crasta officiating. Burial will follow in the City of Lubbock Cemetery under the direction of Broadway Funeral Directors. The family will have a rosary 7:00 pm Thursday, February 13, 2020 at Broadway Funeral Directors with visitation starting at 10:00 am the same day.

To order memorial trees or send flowers to the family in memory of Frank Ortiz Sr, please visit our flower store.