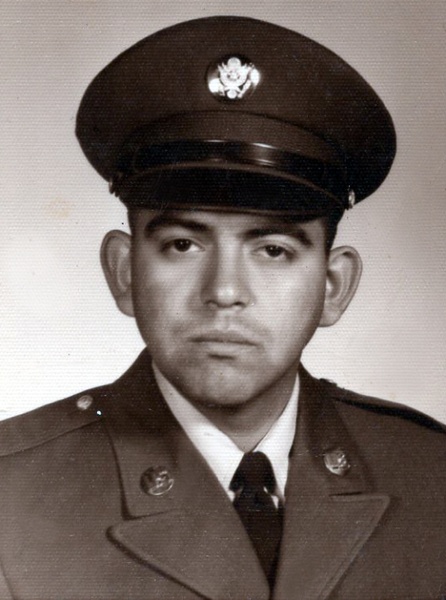 Francisco was born August 31, 1939 in Alamo, Texas to the late Luis and Juanita Loera.  He was inducted into the United States Army on October 17, 1962, while serving in the army he would go onto marry his loving wife Esperansa Flores on January 8, 1964 in Lubbock. A Catholic of strong faith, he enjoyed watching his children and grandchildren play ball whenever the opportunity was there.  He was also a big Dallas Cowboy fan and enjoyed watching them play.  Francisco was a wonderful husband, grandfather, and loving family man whose memory will never be forgotten.

He is preceded in death by his parents; three sisters, Pauline Martinez, Angie DeAnda and Maurelia Loera-Perez.

To order memorial trees or send flowers to the family in memory of Francisco Loera, please visit our flower store.