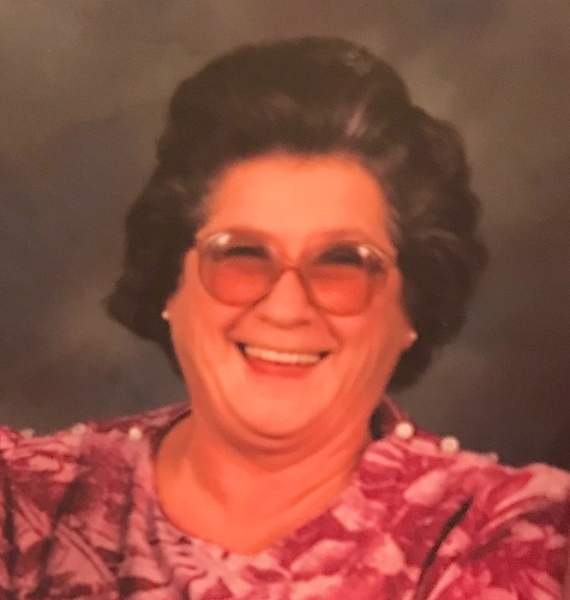 Francis Madeline Stewart, 80, was born February 21, 1940 in Carnegie, Oklahoma to Henry Dees and Velma Ratliff.  She married Jim Stewart on March 26, 1955 in Lubbock and to that union they had three children. Many years later, she married Harold Middleton in 1980 and worked doing many things which include cleaning in hospitals, farm work, and being a home maker.  Francis was a faithful Christian who had a passion for sharing her faith and the Word with many and volunteered regularly as a teacher in the nursery caring for young children in her church.  She enjoyed taking care of animals, showing rabbits, sewing for friends & family and was responsible in making some extravagant costumes & dolls.  She also loved researching her family history and heritage mainly because of her love for her family.

In the early morning of June 4, 2020, Francis Madeline Stewart was called from this earth.  Those left to cherish her memory is a daughter, Virginia Stewart of Lubbock; nine grandchildren and numerous great grandchildren.

She is preceded in death by a son, Jimmy Stewart; a daughter, Marie Davis White and one sister, Opal Varner.

Graveside services for Mrs. Stewart will be 10:00 am Tuesday, June 9, 2020 at Resthaven Memorial Park with Pastor Jerry Stewart officiating.  Burial will follow under the direction of Broadway Funeral Directors.

To order memorial trees or send flowers to the family in memory of Francis Stewart, please visit our flower store.