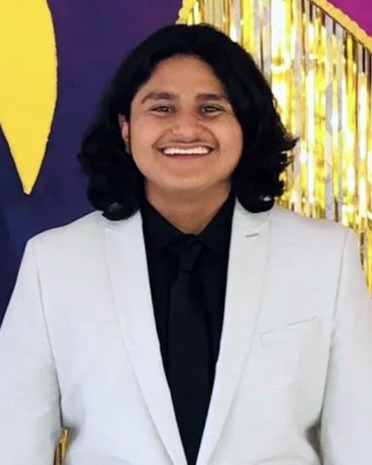 Felipe Marcelo Madrid ,18, was born June 10, 2004, in Lubbock to Gabriel Madrid & Angelica Vasquez.  A senior at Lubbock High School, Felipe had many interests which include music, cars and playing instruments.  His interests helped him excel as a member of the Lubbock High School Band, and he was becoming a good mechanic with the skills he learned from being in their automotive program. He was a self-taught guitarist who loved listening to the greats such as Stevie Ray Vaughan and enjoyed watching classics like “Saturday Night Fever”.  More than all, Felipe loved spending time with his family, friends, and his little brother Andrew whom he loved dearly.

He is preceded in death by his mother, Angelica Vasquez and one brother, Andres Medina Madrid.

To order memorial trees or send flowers to the family in memory of Felipe Marcelo Madrid, please visit our flower store.