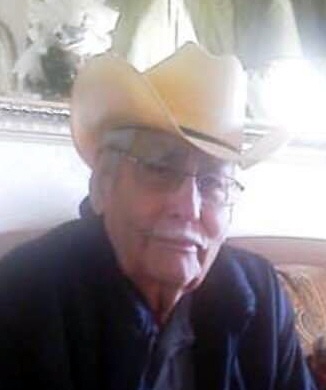 Felipe was born October 10, 1934 in Presidio to Jose & Nolberta Hernandez.  He married Eliza Jimenez on June 7, 1959 in Lubbock and was a laborer.  He was a dedicated catholic and member of St. Joseph Catholic Church where he served as an usher and was a 1St Degree Knight of Columbus.  He enjoyed fishing, roping, playing poker, bingo and loved telling jokes.  Most of all, he enjoyed spending time with his family and large number of grandchildren.

To order memorial trees or send flowers to the family in memory of Felipe Hernandez, please visit our flower store.