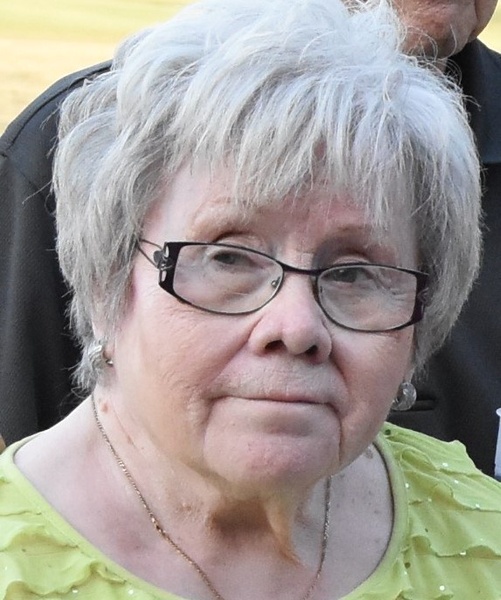 Felipa Rivera, 80 was born July 17, 1941, in Presidio, Texas to Pedro & Elpidia Ramirez. She graduated from Presidio High School and later married Gumecindo Rivera on July 16, 1965, in Tahoka. She worked for Texas Instruments for over 17 years and fought a long hard battle with cancer. Before she got sick, Felipa loved cooking, sewing, knitting, going to baseball games and spending time with her family especially her grandkids and great grandkids. She was affectionately known as Grandma to many.

On July 18, 2021, surrounded by family, Felipa Rivera was called to her eternal home to be reunited with her loving husband.  Those left behind to cherish her memory are her sons, Steve Rivera & Kate Wheeler of Lubbock, Michael & Sandy Rivera of Arlington, her daughter, Beatrice Rivera Dimas Moreno of Clovis; two brothers, Hilario Ramirez, Jose Ramirez; thirteen grandchildren; sixteen great grandchildren.
She is preceded in death by her husband, Gumecindo Rivera (2016); two brothers, Fernando Ramirez, Ramon Ramirez; one infant sister, Beatrice Ramirez.
Services for Mrs. Rivera will be 10:00 am Thursday, July 22, 2021 , at St. Patrick’s Catholic Church with Father Joseph Thanavelil officiating. Burial will follow in Peaceful Gardens Memorial Park under the direction of Broadway Funeral Directors. A rosary will be held 7:00 pm Wednesday, July 21, 2021 in The Chapel of Broadway Funeral Directors with visitation starting at 1:00 pm .
To order memorial trees or send flowers to the family in memory of Felipa Rivera, please visit our flower store.