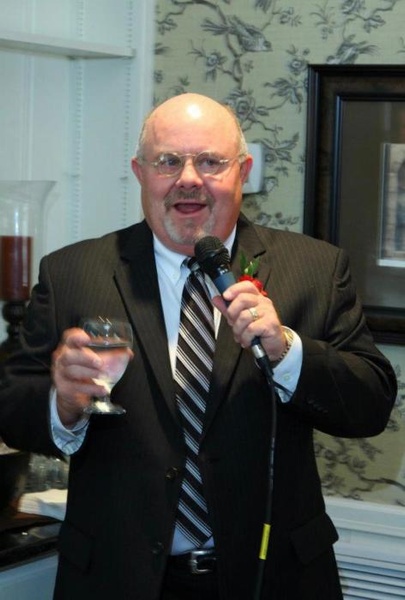 Gene was an avid outdoorsman who loved hunting, attending sporting events, working in the yard and playing golf.  Gene worked at Vernon College in Vernon, Texas for more than 30 years and concluded his tenure in higher education at McLennan Community College in Waco, Texas.  Since retiring in 2017, Gene spent the majority of his time with his family and close friends.  Gene was a follower of Christ who looked forward to fellowship with his brothers and sisters in Christ each Sunday morning at Aldersgate Church in Lubbock.

Gene will be remembered by his wife of 44 years, Susan, and his children: son Richard and wife Jessica, and daughter Meredith and husband Shanon. Gene will also be lovingly remembered by his six grandchildren, Thomas, Warren, Jackson, Brooks, Hayes and Clara, his brothers, Jerry and Wes, and his sister, Judy.

To order memorial trees or send flowers to the family in memory of Elwin Gooch, please visit our flower store.