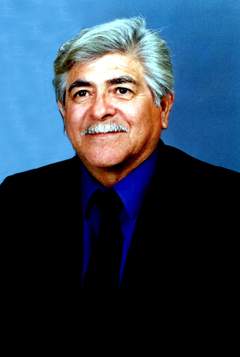 He was a devout catholic and worked as a Ginner for many years before retiring. He enjoyed spending his time fishing and spending quality time with his family.

To order memorial trees or send flowers to the family in memory of Eliseo Salas Sr., please visit our flower store.