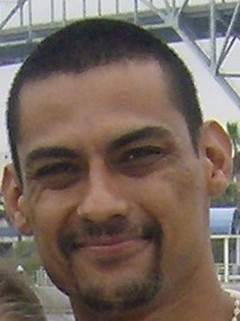 Elias was born October 5, 1978 in Odessa to Tommy & Flora Gonzales.  He graduated from Idalou High School in 1997 and completed his associate’s degree in 1999 from South Plains College. He was married to Carla Ann Sifert and worked as a self-employed Paint & Auto body Technician for most of his life.  The love he had for his boys was undeniable and he shared that love by spending time with them and his family whenever he had the time.  He also loved low-riders and attending car shows.

To order memorial trees or send flowers to the family in memory of Elias Gonzales, please visit our flower store.