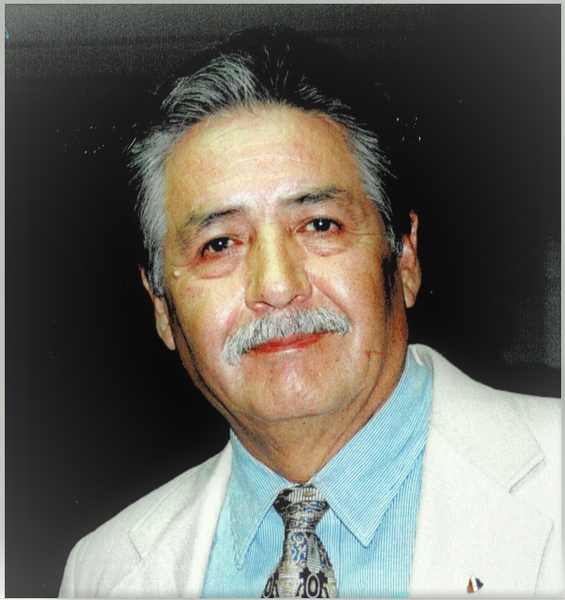 Edward A. Quirino 82 of Lubbock passed away October 14th after a brief Illness. Edward was born August 13,1938 in Colorado City, Texas to Anacleto and Ignacia Quirino. He married Mary Narvaiz on March 5, 1960 in Lubbock. He moved his family in 1966 to Michigan City, Indiana, and in 1984, he and his wife Mary moved back to Lubbock.

Edward was a floor covering installer for over 50 years, and was a mentor to many in the flooring industry. He was proud of his cultural heritage and was an advocate of Civil Rights and the advancement of minorities through education. He often coached Youth Baseball in Lubbock, and Indiana. Edward, also known as  'Lalo' to his  friends and family, loved his extended family and kept everyone in touch by his phone calls. He cherished his Great Grandsons, dancing with his wife, and walking his dog Pingo.

He was preceded in death by Parents Anacleto and Ignacia as well as brothers Carlos, Wlfred, Isaac, Anacleto, F.Xavier, Arturo, and sister Yvonne Lozano.

To order memorial trees or send flowers to the family in memory of Edward Quirino, please visit our flower store.