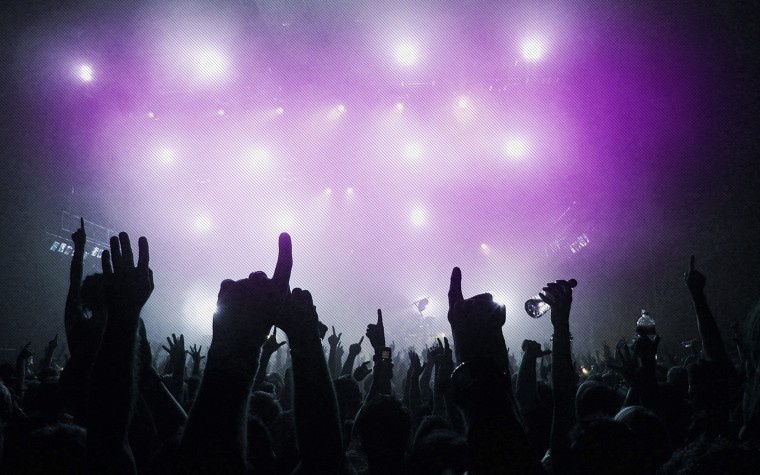 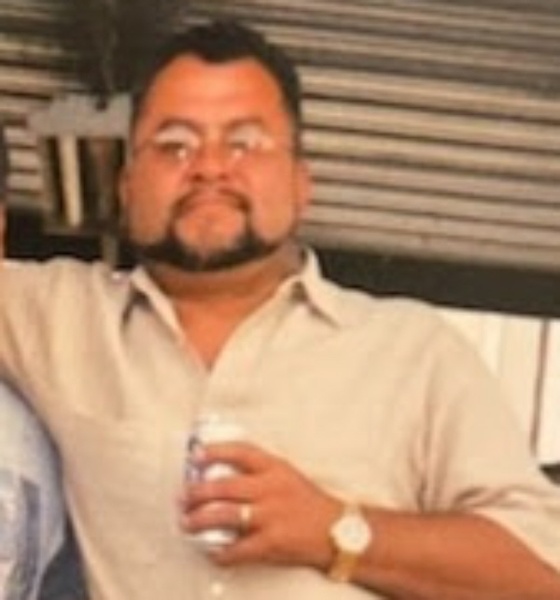 Edward Garcia Jr.,56, was born March 25, 1966, in Lubbock to Eduardo & Guadalupe Garcia.  He filled his life with happiness as he enjoyed partying, fishing, and golfing.  He also enjoyed riding his motorcycle and was always willing to lend a helping hand. More than all, Edward loved spending time with his family, children, and grandchildren.

On August 6, 2022, Edward Garcia Jr. gained his wings and was accepted into the gates of heaven.  Those left behind to cherish his memory are his sons, Edward Kingston Garcia, Tony & Monica Urive all of Lubbock; three daughters, Natasha Garcia of FL, Crystal Garcia of Lubbock, Laura & Sergio Sierra of Lubbock; three sisters and brothers-in-law, Adela & Estevan Medina, Janie & Jesse Ontiveros, Rachel & Joe Garcia all of Shallowater; three brothers and their wives, Hector & Andrea Garcia of Lubbock, Israel & Liz Garcia, Alex & Sylvia Rodriguez both of Shallowater; her sister-in-law, Mary Olivarez; and ten grandchildren.

He is preceded in death by his parents and two brothers, Juan Olivares, and Ramon Garcia.

To order memorial trees or send flowers to the family in memory of Edward Garcia Jr., please visit our flower store.