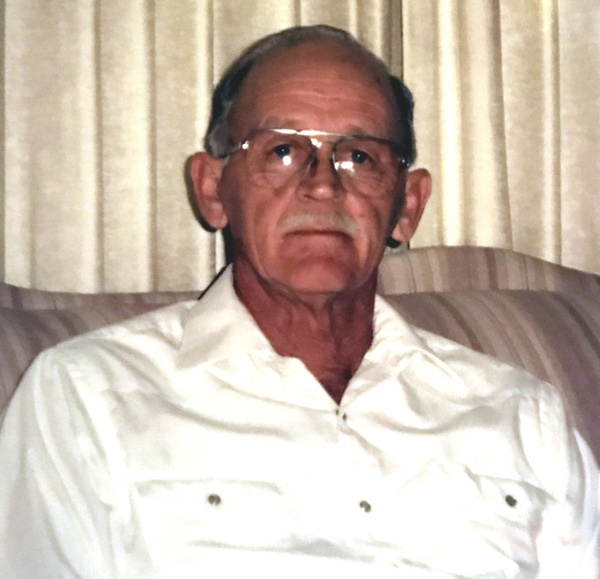 Eddy Glen Balentine was born April 16, 1937 in Cooper, Texas to Morris & Ruby Balentine.  He graduated from Lubbock High and attended Texas Tech.  He worked along side his father as a driver for Borden Milk for many years and later retired from working at Reese Airforce base as an Aircraft Mechanic.  He enjoyed working on his boat, shooting his guns, collecting arrowheads, and was a big fan of Texas Tech Sports as he always had seasons tickets. Eddy loved fishing and was an amazing storyteller always telling stories of his adventures and past experiences but above all, he loved spending time with his friends, his family, and grandchildren.

On the morning of May 28, 2020, Eddy Glen Balentine was called from this earth.  Those left to cherish his memory are his son, Darrell Balentine of Abilene;his daughters, Kim Birkenfeld and husband Donald of Lazbuddie, Edie Dial and husband Mark of Muleshoe;  two brothers, Don Balentine of Lubbock, Paul Balentine and wife Peggy of Amarillo; seven grandchildren, seventeen great grandchildren.

He is preceded in death by a grandson, Tye Freeman; one great grandchild, Dominic Lopez; his brother, James Balentine; one sister, Barbara Balentine.

To order memorial trees or send flowers to the family in memory of Eddy Balentine, please visit our flower store.