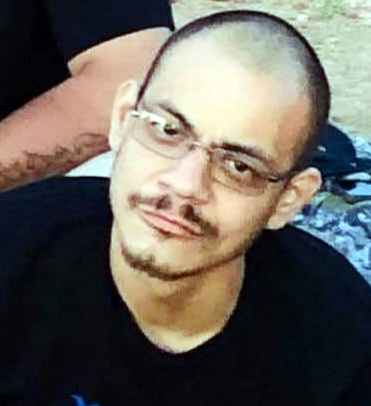 Dustin Jerome Garza, 34 was born July 30, 1987, in Lubbock to Guadalupe Garza & Nancy Rivera.  He graduated from Lubbock High School in 2005 and worked as a cook for most of his life until retiring. He enjoyed building model cars, cooking, grilling and was very good at doing body work on vehicles.  More than anything, Dustin loved spending time with his family, his brothers and all his nieces and nephews.

In the late evening of November 23, 2021, Dustin Jerome Garza was called home.  Those left to cherish his memory are his mother, Nancy Rivera of Lubbock; one son, Josiah Ortiz of Levelland; a daughter, Angela Chavez of Levelland; three brothers, Lupe Garza III, Aaron Garza both of Lubbock, Paco Ortiz of Oklahoma and numerous nieces and nephews.

He is preceded in death by his father, Guadalupe Garza Jr.

Services for Mr. Garza will be 10:00 am Saturday, December 4, 2021, at St. Patrick Catholic Church with Father Joseph Thanavelil officiating. A rosary will be held 7:00 pm Friday, December 3, 2021 in The Chapel of Broadway Funeral Directors with visitation starting at 2:00 pm.  All arrangements were made under the direction of Broadway Funeral Directors.

To order memorial trees or send flowers to the family in memory of Dustin Garza, please visit our flower store.