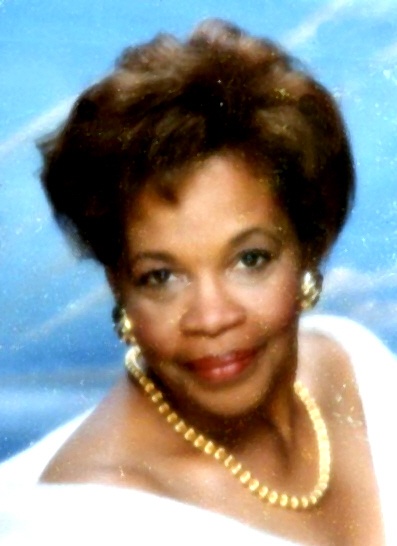 Dorothy Jean Jackson-Driver was born January 27, 1946, in Memphis, TN to Leon Thomas and L.V. Jackson.  Dorothy worked in the medical field as a registered nurse for over 20 years and enjoyed traveling, shopping, working on word puzzles and playing solitaire on the computer. She was an amazing homemaker who loved cooking and spending time with her family.

On the evening of July 29, 2022, Dorothy Jean Jackson-Driver was called from this earth and into the loving arms of her eternal savior. Those left to cherish her memory are her husband, James Douglas Driver of Lubbock; two sons, Mike & Stephanie Jackson of CA, Carzell & Cookie Reese of Las Vegas; one brother, Leon Thomas Jackson Jr. of GA; four sisters, Delois Ann Hall, Savan English, Leslie Breland, Debra Riley all of GA; eight grandchildren; eleven great grandchildren.

She is preceded in death by a son, Rodrick D. Jackson, one daughter, Delores Marie Jackson; one brother, Ronald Dewayne Jackson; one sister, Wanda K Moore.

To order memorial trees or send flowers to the family in memory of Dorothy Jackson-Driver, please visit our flower store.