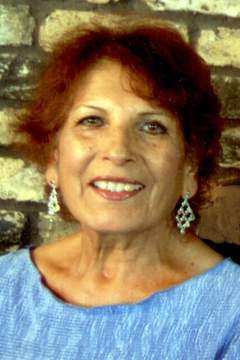 Dolores went to be with the Lord Tuesday, September 15, 2015. Dolores was born October 4, 1949 in Hildago County to the late Ramon and Pascuala Tule. She married Miguel Casas on  June 28, 1968 in Lubbock. She was a woman of great faith. Worshiping, praying and reading the bible were her greatest passions. She loved being a grandmother and had a green thumb for plants.

She is preceded in death by her parents; her brothers Juan Hernandez and Arturo Hernandez; A daughter Becky Lepisto.

To order memorial trees or send flowers to the family in memory of Dolores Casas, please visit our flower store.