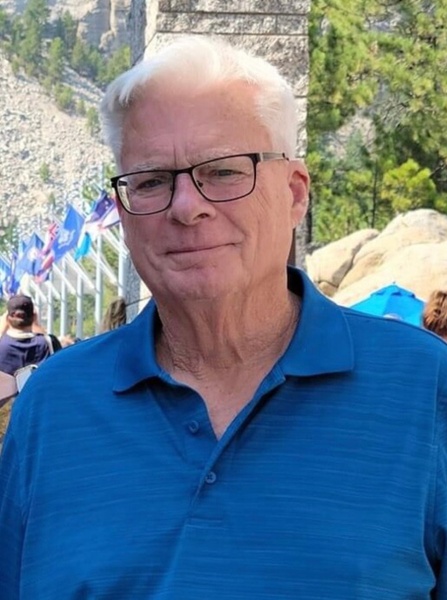 Dennis James Barnard, 71 was born January 24, 1950, in White Plains, New York to Ted & Audrey Barnard.  He married Rhonda Lorenz on September 8, 2001, in Lubbock and was owner/operator of The Idalou Drag Strip for many years.  He enjoyed racing, building cars, bowling, traveling, and had a special interest in trains.  He was a stranger to no one and had a talent for telling the best stories around.  More than anything, Dennis loved spending time with his family and grandchildren who will remember him always for being the best at everything he ever did.

In the evening of September 27, 2021, Dennis James Barnard was called from this earth and into the arms of his eternal father.  Those left to cherish his memory are his wife of 20 years, Rhonda Barnard of Slaton; two daughters, Nicole Mann and husband Greg, Stefani West all of Lubbock; two brothers, Bruce Barnard of NY, Jim Barnard of MA; two sisters, Susan Tesson of MA, Anita Bartolini of NY; five grandchildren; two great grandchildren.

He is preceded in death by his parents and one brother, Scott Barnard.

Memorial services for Dennis James Barnard will be 10:30 am Saturday, October 2, 2021 at Hope Lutheran Church with Pastor Eric Hiner officiating.  All arrangements were made under the direction of Broadway Funeral Directors.

To order memorial trees or send flowers to the family in memory of Dennis Barnard, please visit our flower store.