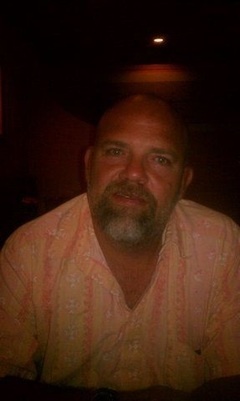 David Lee Lowe Jr. went to be with the Lord July 3, 2017.  He was born on September 11, 1969 to David Lee Lowe Sr. and Patricia “Patsy” Koontz and married the love of his life Heidi Lowe on August 3, 1996.  He enjoyed fixing anything he could for anyone he could and will be truly missed by all he helped.  He liked to hunt and fish but his true passion was photography and computers.

He was preceded in death by his son David Lee Lowe III and father-in-law and best friend Michael Reid.

To order memorial trees or send flowers to the family in memory of David Lowe, please visit our flower store.