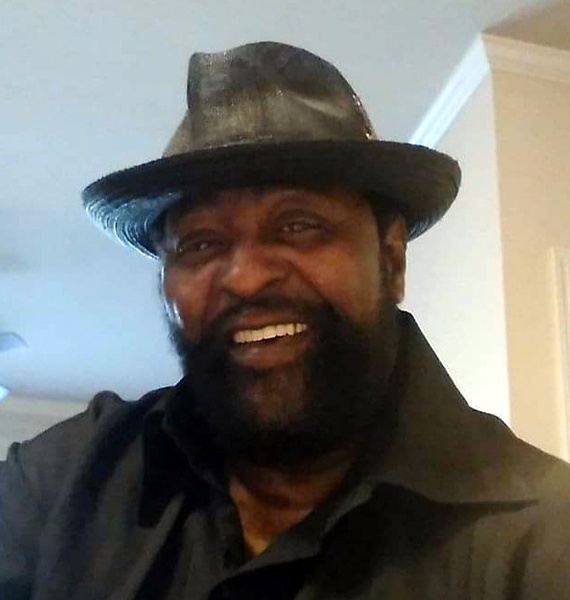 Claude Edward Mullins was born August 31, 1952 in Hale County to Claude & Rosie Lee Mullins. John Henry comes to mind when describing Claude not only for his stature but because of his eagerness to work hard.  Never was there a project to big or task to large for Claude and his personality was all the same.  He was a happy man who loved to barbeque so much that he built his own grills. He also enjoyed watching the Dallas Cowboys and was known for being a man who never left his house smelling good, looking sharp and ready for whatever came his way.

On the afternoon of January 9, 2020, Claude Edward Mullins went to be with his Lord. His memory will forever be remembered in the hearts and minds of all those who knew and loved him.

He is preceded in death by his mother, Rosie Lee Mullins; one brother, Oliver Mullins.

To order memorial trees or send flowers to the family in memory of Claude Mullins, please visit our flower store.