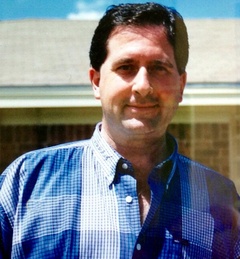 Mr. Scaife was born on February 24, 1958 in Buffalo, NY to Charles and Rita Scaife. He later went onto marry Virginia Lara on September 13, 1991 in Lubbock. He loved animals, dogs in particular. His happiest days were spent admiring antiques, and older model vehicles and motorcycles. His greatest passion however was being a loving father and grandfather.

To order memorial trees or send flowers to the family in memory of Charles Scaife, please visit our flower store.