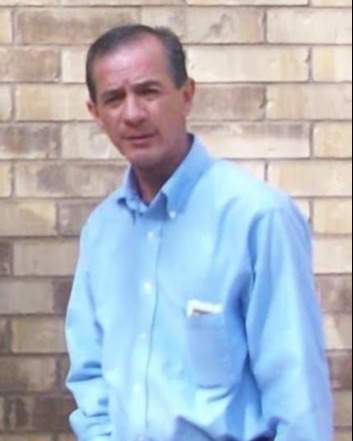 Carlos Gomez, 64, was born June 11, 1958, in Lubbock to Cesario & Josephine Gomez.  He graduated from Frendship High School in 1977 and worked for Furrs Distribution Center for many years until their closing. Carlos later began his ministry working for Blackmon-Mooring in disaster cleanup. This challenging career allowed Carlos to spread the word of God and share his relationship with his savior. He helped in many major disasters throughout the country like Hurricane Katrina and traveled extensively throughout the east coast helping in any way he could. He believed in hard work; but also enjoyed certain hobbies like playing golf, boxing, and watching sports, mainly the Dallas Cowboys and Texas Rangers.  He played the role of big brother perfectly, always making sure he was there for his family and being an uncle was one of his favorite things.  He was popular with many as he made many friends, and his memory will last forever in the hearts of those who knew and loved him.

To order memorial trees or send flowers to the family in memory of Carlos Gomez, please visit our flower store.