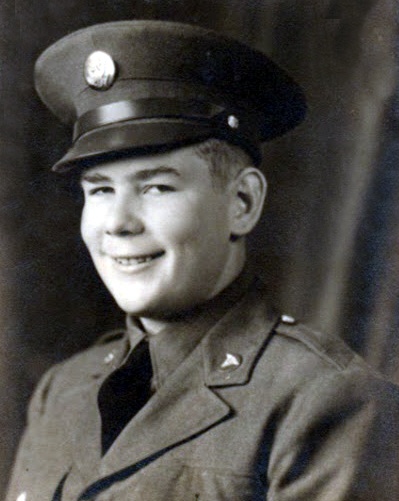 Billy Wayne Carter, 99, was born July 7, 1922, in Lubbock to Robert Henry & Mabel Carter.  Shortly after graduating high school, Billy joined the army where he served for five years.  He was a farmer/rancher who loved fishing, playing dominos and cards.

In the early morning of June 9, 2022, Billy Wayne Carter was called from this earth and to his eternal home.  Those left to cherish his memory are his nieces and nephews, Kevin Carter, Shawn Carter, Layne Carter, Tim Carter, Sharon Woods, Janice Spurlin, Matthew Carter and George Carter.

He is preceded in death by his parents and five siblings.

Services for Mr. Carter will be 10:00 am Friday, June 17, 2022, at the United Methodist Church in Ropesville with Pastor Greg Idell officiating. Burial will follow in The City of Lubbock Cemetery under the direction of Broadway Funeral Directors.

To order memorial trees or send flowers to the family in memory of Billy Carter, please visit our flower store.