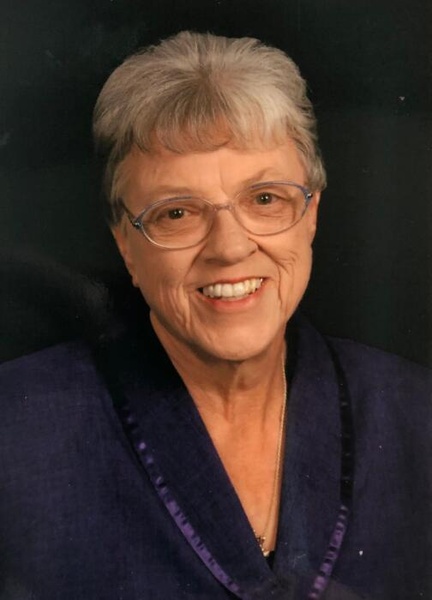 Beverly Gayle Ausbrooks left her Earthly life and entered her Heavenly home on Saturday, October 3, 2020. She was known to many of us as “Bev.” Bev was the third and youngest child born to Duane and Joyce Eby. She was born on November 11, 1940. Bev always considered it an honor to have been born at the family Homestead, in which her father was born, northwest of Olton, Tx.

Bev graduated from Olton High School in 1959. Soon after graduation she attended Plainview school of nursing where she completed her studies and earned a licensure as a Licensed Vocational Nurse in September of 1960. Following her completion of nursing school, Bev moved to Lubbock where she worked as a Licensed Vocational Nurse at West Texas hospital from 1960 until 1989. Following the closure of West Texas hospital in 1989, Bev accepted a job as a LVN at Highland Medical Center from 1989 until her retirement in 2003. Bev took great pride in her work as a nurse and was named employee of the year in 1999.

Bev married Claude Robert Ausbrooks in 1964. Through this marriage she was blessed with a relationship with two step-daughters, Janet Baker and Vivian Ripple. Bev and Robert shared forty-six years of marriage together. Following her retirement in 2003, she spent her time with her husband Robert and her new found shared love for their Chiwawa dog, Oso.

Following in the footsteps of her mother, Bev enjoyed sewing, quilting and baking wonderful goodies for her friends and family. She was considered the family photographer. She never missed a moment at a family gathering to capture the many  life memories. As her family, we are grateful for her devotion to capture these life memories in the photos that she leaves behind.

In lieu of flowers, memorials may be made to Hospice of Lubbock, 3702 21st. street, Lubbock, TX.

A visitation service for Beverly will take place at Broadway Funeral Directors, 1901 Broadway Lubbock, TX on October 17th from 12:00pm until 1:30pm.

To order memorial trees or send flowers to the family in memory of Beverly Ausbrooks, please visit our flower store.