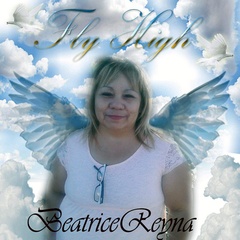 Beatrice was born February 1, 1959 in Lamesa to Pablo & Rosa Cuellar. She married Philipe Reyna on June 23, 1978 in Lubbock and worked as a custodian.  She enjoyed going to the flea market mainly to enjoy their food and also loved going to garage sales. Apart from spending time with her grandchildren which always came first; she enjoyed watching her novelas and Walker: Texas Ranger.

She is preceded in death by her husband and two brothers, Mario Cuellar, Luis cuellar

To order memorial trees or send flowers to the family in memory of Beatrice Reyna, please visit our flower store.