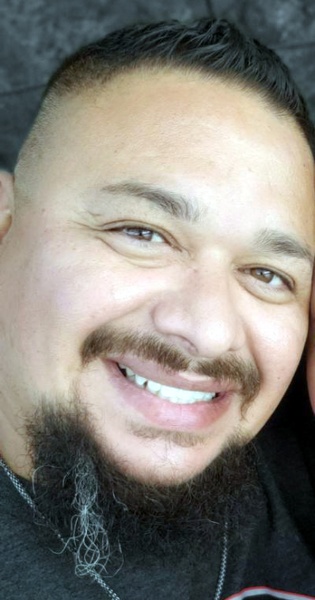 Augustin “Tino” Vasquez,41, was born March 4, 1979 in Colorado City to Tereso & Tomasa Vasquez.  He graduated from Snyder Highschool in 1997 and married Audrea Tanner on April 15, 2017.  Augustin worked as a postal driver for Stage Line Company and had a passion for Bar B Que.  He enjoyed dancing, joking around and was a big fan of Notre Dame Football and Nascar.  He loved helping people and was always smiling especially while spending time with his family and children.

To order memorial trees or send flowers to the family in memory of Augustin Vasquez, please visit our flower store.