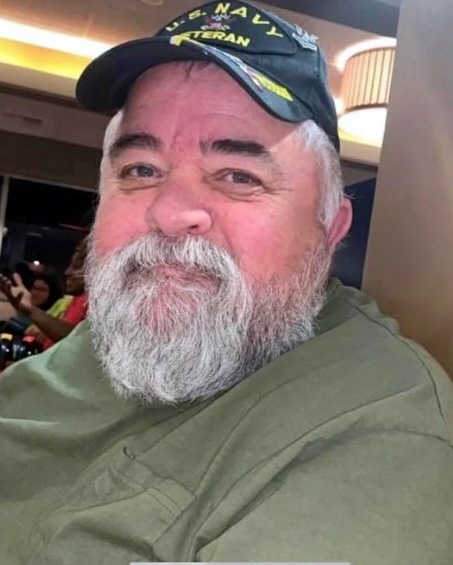 Arthur Wayne Bramlett, 65, was born February 10, 1956, in Sweetwater to Lawrence & Jessie Bramlett.  He joined the Navy shortly after High School and served for the next twelve years.  He married Marilyn Mae Tipton on August 8, 1982, in Lubbock and worked as a house parent for most of his life at The Children’s Home of Lubbock.  He enjoyed fishing, working on puzzles, arts, crafts, watching movies, traveling and was a devout Christian.  He attended South Plains Church of Christ regularly and was known for sharing his beliefs with anyone he met. Arthur also coached different leagues of baseball ranging from children to teenagers and coached softball for many years.  He was a good friend, a loving husband, an awesome father, and outstanding grandfather. Many knew him as he never met a stranger, and many will cherish the memory of the man they came to love.

On September 15, 2021, Arthur Wayne Bramlett was called from this earth and into the arms of his eternal father.  Those left to cherish his memory are his wife of 39 years, Marilyn Mae Bramlett;  a son & daughter-in-law, Christopher & Melissa Bramlett of Lubbock; a daughter, Danielle Elizabeth Gracen Bramlett of Lubbock; five brothers, Dale Bramlett, James Bramlett both of Wolfforth, Danny Weatherford of Tyler, Junior Weatherford of AZ, Art Thompson of Waco; three sisters, Gale Luttrell of Lubbock, Betty Jennings of Waco, Linda Wilson of Carrollton; five grandchildren, Kynli, Stephanie, Logan, Kade, and Kolbi.

He is preceded in death by a son, Timothy Bramlett; a brother, Randall Weatherford; a sister, Trish Jennings.

Please click here to view the video tribute
To order memorial trees or send flowers to the family in memory of Arthur Bramlett, please visit our flower store.