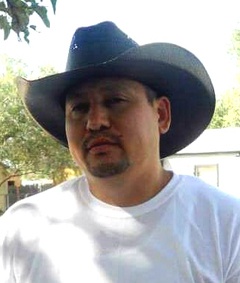 Anthony was born January 10, 1976 in Brownfield to Albert & Carmine Castaneda.  He married Sandra Elva Portillo on January 5, 2008 in Wolfforth and worked as a returns clerk for RNDC.  As a member of The Hotwheelz Car Club, he enjoyed competing in car shows and gaming online.  He was a loyal Dallas Cowboys Fan and enjoyed spending time with his family and children.

To order memorial trees or send flowers to the family in memory of Anthony Castaneda, please visit our flower store.