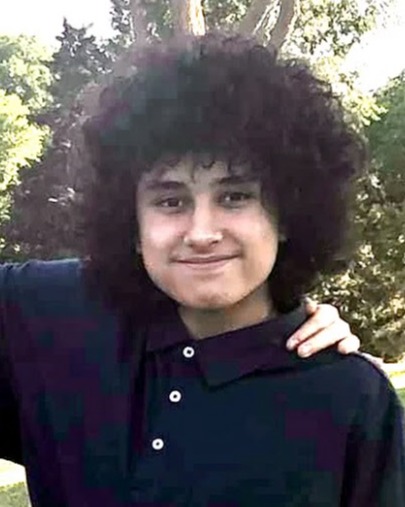 Andres “Andrew” Medina Madrid,15, was born October 1, 2007, in Lubbock to Gabriel Madrid & Angelica Vasquez.  A Freshman at Lubbock High School, Andrew enjoyed learning the trumpet and had his own podcast where he spoke about his passion for video games.  He enjoyed playing Minecraft and often spoke about wanting to be a video game designer. Andrew was also very fond of Legos; but nothing came in comparison to the love he had for his older brother Felipe.

He is preceded in death by his mother, Angelica Vasquez and one brother, Felipe Marcelo Madrid.

To order memorial trees or send flowers to the family in memory of Andres Medina Madrid, please visit our flower store.