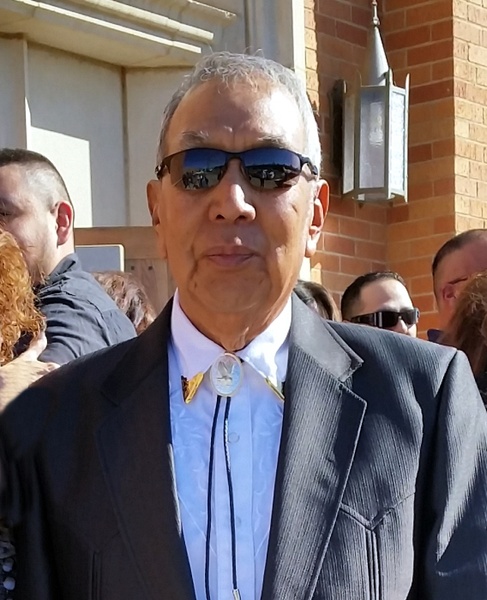 Alfredo Carrizalez was born December 15, 1940 in Meadow, TX to Seferino & Guadalupe Carrisalez.  He married Inez Machado on December 31, 1960 in Lubbock and was a member of St Teresa’s Catholic Church.  He worked for Vaughan Storage Systems for many years and enjoyed watching old westerns, gardening, and taking good care of his roses.  Above all, he loved spending time with his family and grandchildren.

Alfredo was finally united with his loving wife of 49 years on May 16, 2020 when he was called from this earth.  Those left to cherish his memory are his two children, Joe Carrizalez and Caroline Rachel Carrizalez both of Lubbock; five grandchildren, one of which he raised as a son, Andrew Carrizales of Lubbock.

To order memorial trees or send flowers to the family in memory of Alfredo Carrizalez, please visit our flower store.